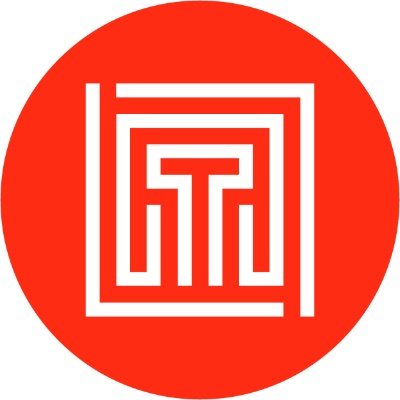 Consumer watchdog/regulator Tina.Org popularly known as Truth In Advertising has recently published a statement calling out famous Hollywood celebrities for being misleading while endorsing NFT projects on social media.

Consumer watchdog Truth in Advertising has recently published a new blog that allegedly accuses several Hollywood celebrities including Justin Beiber, and Reese Witherspoon of actively endorsing NFT projects on their social media without disclosing their connection with the endorsed NFT projects.

The statement further added how the watchdog has investigated celebrities who had earlier promoted NFTs on social media and found that the area is “rife in deception,” in a sense that these celebrities have not revealed their personal connection with the projects, which might be misleading to the masses.

“TINA.org investigated celebrities who promote non-fungible tokens (NFTs) on their social media channels and found that it is an area rife with deception including, but not limited to, a failure to clearly and conspicuously disclose the promoter’s material connection to the endorsed NFT company, as well as the omission of other material information, such as the risks associated with investing in such speculative digital assets, the financial harm that can result from such investments, and the personal benefit(s) the promoter may gain by the promotion(s).” The statement further adds.

Per the new statement, the list includes the names of prominent Hollywood actors and musicians including Gwyneth Paltrow, Eminem, Snoop Dogg, Floyd Weather, Eva Longoria, Jimmy Fallon, Logan Paul, and Tom Brady. According to Truth in Advertising, the firm has already sent letters to these celebrities requesting them to disclose their intent and material connection behind promoting these NFTs on social media.

“TINA.org sends letters to more than a dozen celebrities putting them on notice of the applicable law to the extent they have a material connection to any of the NFT companies they promote that may not be obvious to those viewing their posts.” The statement adds

Truth In Advertising further stated how the firm had earlier sent notification letters to Justin Bieber and Reese Witherspoon on June 10 for deceptively promoting the inBetweeners and World of women NFTs.

On July 1, the legal team of Justin Bieber responded to the Tina.org letters, denying any wrongdoing but later added that they will be updating their posts concerning inBetweeners. Witherspoon’s legal team was also contacted by the watchdog on August 2, however, the actress’ team had denied her involvement in such practices claiming that they have not received any material benefits for promoting NFTs.