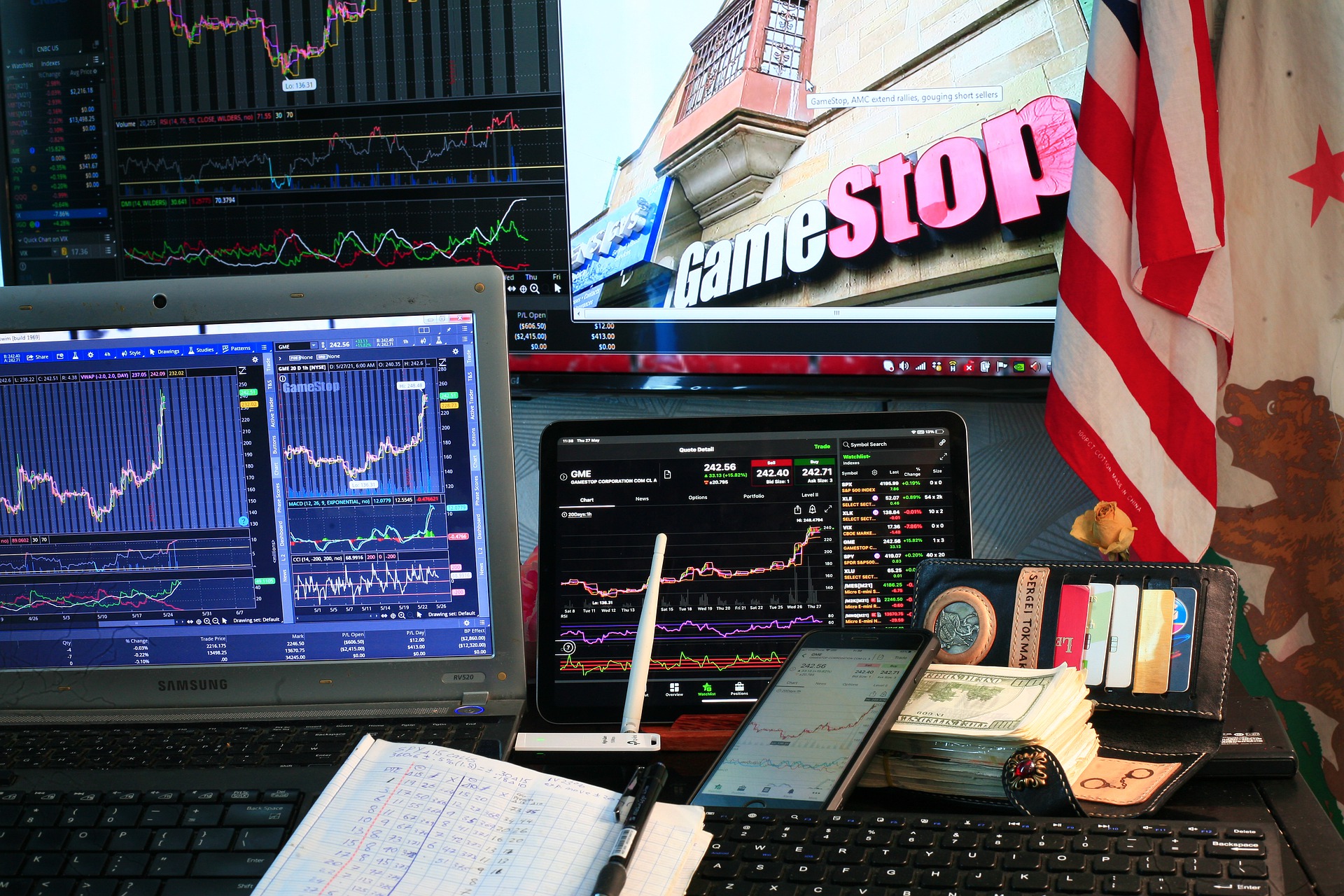 After much anticipation and hype, video game giant GameStop has finally unveiled its own NFT marketplace.

The video game retailer has finally launched its own digital collectible marketplace for the users to purchase and explore NFTs. According to the official press release, the firm’s NFT marketplace is a “non-custodial, Ethereum layer 2 based marketplace that enables parties to truly own their digital assets.”

The company had already released its own digital wallet in May, paving its path ahead to allow users to access NFTs in a simplified manner.

Gamestop NFT wallet access aims to facilitate users ability to send and receive in-game assets without having to leave their web browser page. The marketplace was reportedly in the works since May last year and has been launched as a venture that will permit GameStop to dominate the NFT front.

In February, GameStop partnered with a layer 2 blockchain, Immutable X. The said partnership established a $100 million fund in Immutable’s IMX tokens, which the firm intended to “use for grants to creators of the non-the fungible token (“NFT”) content and technology. “

The newly launched marketplace currently displays 236 NFT collections alongside a feature that enables users to view NFT stats and related data. The marketplace also boasts a section where users can get relevant information on how NFTs work and tutorial guides related to the basics of NFT purchasing and trade.

$29K Bitcoin is closer than you might expect, according to derivatives data
Coinsquare chief operating officer shares thoughts on being the first regulated crypto dealer exchange in Canada
Consumer Watchdog Tina.Org Is Calling Out Celebrities For Endorsing NFTs Without Disclosing Their Connection With Projects
Fallout from crypto contagion subsides but no market reversal just yet
Ethereum Merge on track as Goerli test merge successfully finalized