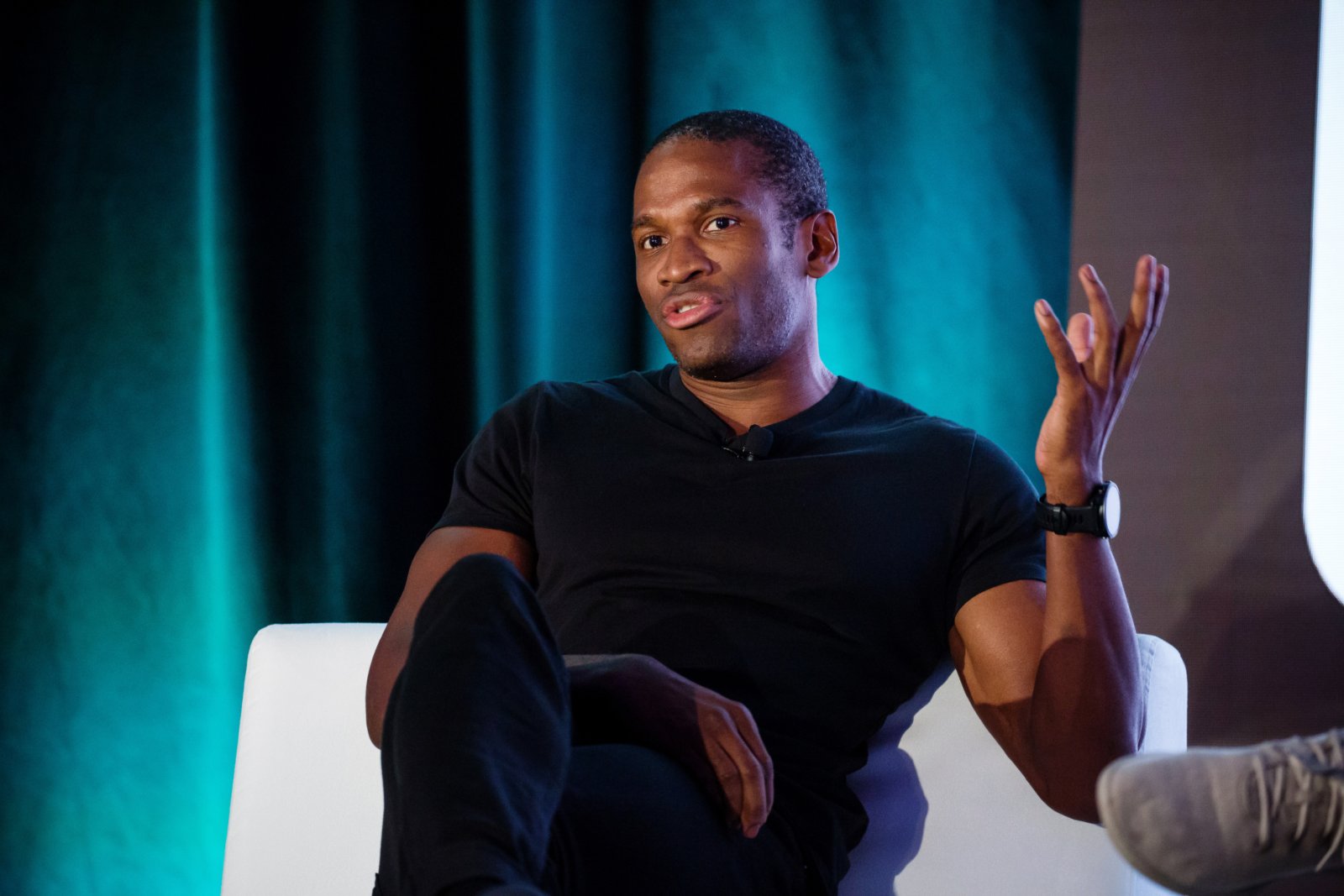 Bitmex founder and former CEO Arthur Hayes has released a new blog post in which he provides valuable insights on Bitcoin, Ethereum, and several shitcoins he believes are worth researching further due to their potential.

Mr. Hayes begins the blog post with the usual disclaimer that all views expressed within the article are his personal views and should not form the basis for making financial decisions.

Bitcoin and Ethereum Hopefully Won’t Get Much Cheaper – Mr. Hayes.

How low can we go? I believe we’ll find out on this fateful weekend. This week Bitcoin and Ether bounced off of $20,000 and $1,000 respectively in an impressive fashion.

Additionally, and on Twitter, Arthur Hayes explained that the blog post’s title ‘Floaters’ is an essay about how to find value in a sea filled with crypto cadavers. As a result, he offers insights on several shitcoins that he possibly owns.

Both crypto CEXs and DEXs will continue to grow their trading volumes, but I believe they are not competing for the same type of order flow — which leads me to believe that both can grow together as the crypto capital markets reach a wider audience of traders.

Concerning derivative DEXs, the former Bitmex CEO pointed out that dYdX dominates the field. However, he describes it as ‘a centralized order book hosted on a dYdX machine, and only settled trades are posted on-chain for finality.’

Secondly, Arthur Hayes assessed the long-term future of a decentralized internet as envisioned by Ethereum Name Service (ENS). According to his analysis, with ENS, domains become tradable assets in addition to being usable websites.

Thirdly, Bitmex’s Hayes pointed out that the ongoing growth of NFTs could ultimately lead to LooksRare (LOOKS) being a preferred decentralized marketplace for their trading. He explains:

The technology that underpins how NFTs are traded does not require a centralised operator such as OpenSea.

LooksRare appeared and offered a community-owned decentralised marketplace for NFT trading. The trading and royalty fees went to the LOOKS DAO.

LOOKS governance token holders could then vote on how best to distribute them. Therefore, holders of LOOKS can directly participate and benefit from the explosion of the digitisation of culture, whereas previously users were just customers of a centralised entity.