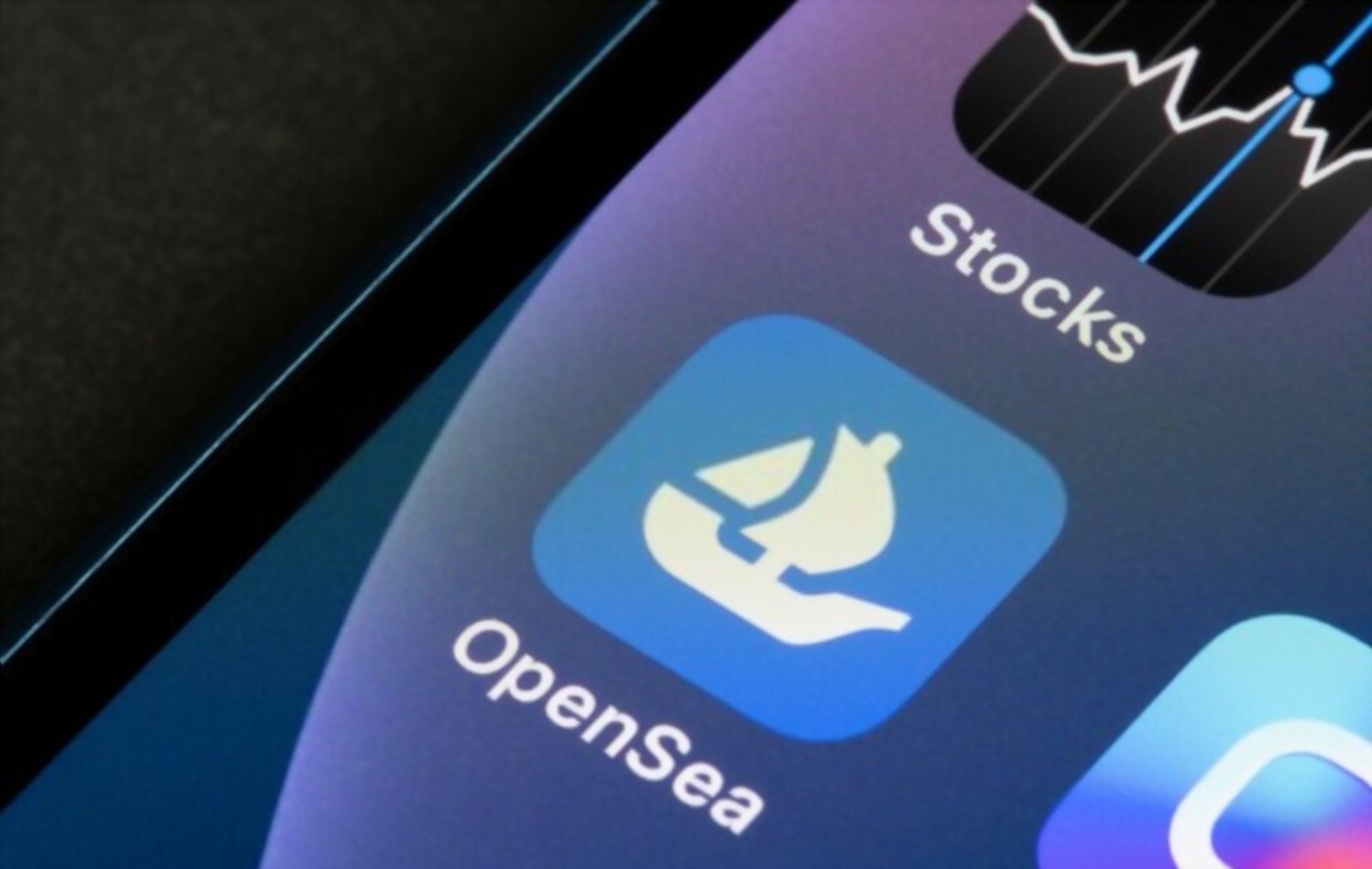 Yesterday, the team behind the popular NFT marketplace of OpenSea, announced that they had migrated to SeaPort. The latter is a decentralized Web3 NFT marketplace ‘designed for safely and efficiently buying and selling NFTs.’

SeaPort Users to Save 35% in Fees in Comparison to OpenSea.

According to the team at OpenSea, SeaPort users will save 35% in Ethereum gas fees, which translates to roughly $460 million per year or 138,000 Ethereum. New users will also be exempt from paying the one-time setup fee to use OpenSea, thus increasing total savings by another $120 million per year.

The team at OpenSea also pointed out that they will soon launch new features on SeaPort, such as bulk listings which will allow users to buy multiple NFTs at one go. Creators will also have a chance at defining ‘their fees on-chain on a per-item basis with multiple payout addresses.’

SeaPort Will Be Open source.

In an earlier announcement, the OpenSea team pointed out that SeaPort will be open source. They said:

We built the initial version of the protocol to unlock use cases and optimizations that creators and collectors expect from a modern web3 marketplace.

However, what we’ve really built is a foundation to empower the developer community to work together on this primitive.

OpenSea does not control or operate the Seaport protocol — we will be just one, among many, building on top of this shared protocol.

The OpenSea team further requested community members to share their thoughts on improving the platform via Discord and Instagram.

In addition, OpenSea announced that it was ‘hiring across the board’ with open positions in business development, design, engineering, finance, legal, marketing, operations, product, and trust and safety.

XRP price rally stalls near key level that last time triggered a 65% crash
Uganda’s gold discovery: What it could mean for crypto
Can you earn passive income running a Lightning node?
2022 bear market has been the worst on record — Glassnode
Ethereum’s Merge to Reduce Demand for GPUs, says Morgan Stanley