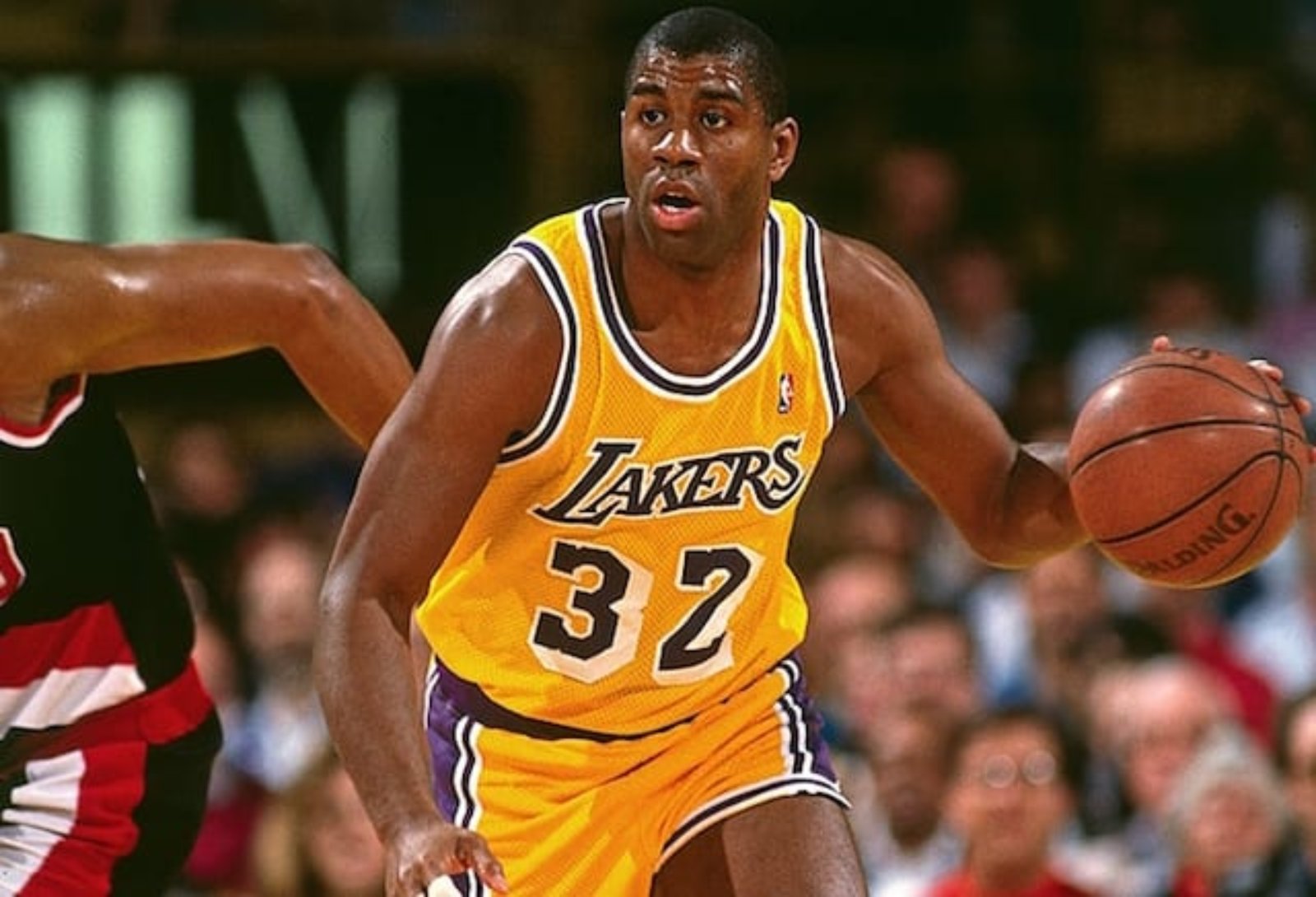 The Legendary NBA Hall of Famer, Earvin Magic Johnson, has announced via Twitter that he intends to launch his first NFT collection in partnership with NBA Top Spot.

Magic Johnson is a five-time NBA champion, a three-time finals MVP, a three-time NBA MVP, a twelve-time NBA All-star, and a member of the NBA’s 75th Anniversary Team. His NFTs, in collaboration with NBA Top Shot, will be in the form of an Anthology set ‘reserved for iconic plays from NBA legends.’

The NFT collection will drop on June 7th and contain rare and legendary Magic Johnson moments.

A total of 1,600 anthology packs will be issued, and each will retail at $399. Within each pack will be one of four Magic Johnson moments that took place in seasons when he won the NBA Championship with the Los Angeles Lakers. Each Anthology pack will contain ‘a single guaranteed Magic Johnson Moment NFT in either the Legendary or Rare tier.’

The four Magic Johnson moments to be featured in the NFT collection are as follows:

What is StrongBlock (STRONG) and how does it work?
Breaking: Harmony’s Horizon Bridge hacked for $100M
Top 5 cryptocurrencies to watch this week: BTC, UNI, XLM, THETA, HNT
2022 bear market has been the worst on record — Glassnode
Harmony Protocol Offers $1M Bounty for the Return of Stolen Funds and Information on the Bridge Exploit