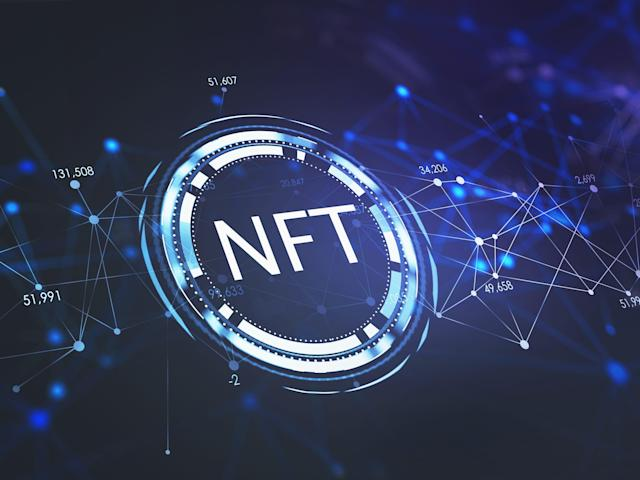 According to the NFT marketplace tracker NFTGo, the MAYC NFTs are down 30%, while BAYC and Otherdeed NFT projects have reported a notable decline of nearly 25% and 50%.

The general NFT market is unwinding from its recent haul. The latest sales statistics confirm that the market is entering what’s possibly known as a cooling phase as the trading volume of major NFT projects declined in the past 24 hours.

The last 24 hours have reported a slow NFT market activity where the daily trading volume of NFTs has dropped 31% to $113 million. In addition to this, major NFT projects have reported downward statistics, including Azuki and Okay bears, that are down by 24% and 60% respectively.

Each of the globally recognized NFT collections has seen a gradual decline in its trading apart from Yuga Labs’ Otherdeed Project, indicating that the market is entering its periodic cooling phase.

According to the top ten collections displayed on CryptoSlam, only three projects are gaining wider momentum in terms of trading, including, CyberBrokers, and Doodles, which are up by 1055%, and 7% despite dwindling public interest

Why Is the NFT Market Down?

There are several factors that signal the NFT market slump, one of them being the NFT hype that deteriorates over time. Moreover, the dwindling user interest may also be one of the reasons why NFT market sales are declining.

A recent report from Wall Street Journal has highlighted how NFT sales are flatlining as compared to its sales in 2021, which are now down by nearly 90%. Similarly, there are other notable reasons, including users complaining how they are unable to find potential buyers who will purchase their NFT at its original price. Citing the data from NFT market tracker NonFungible, WSJ outlined that NFT sales in 2022 have crashed by 92%, owing to factors such as lack of interest and imbalance between demand and supply.