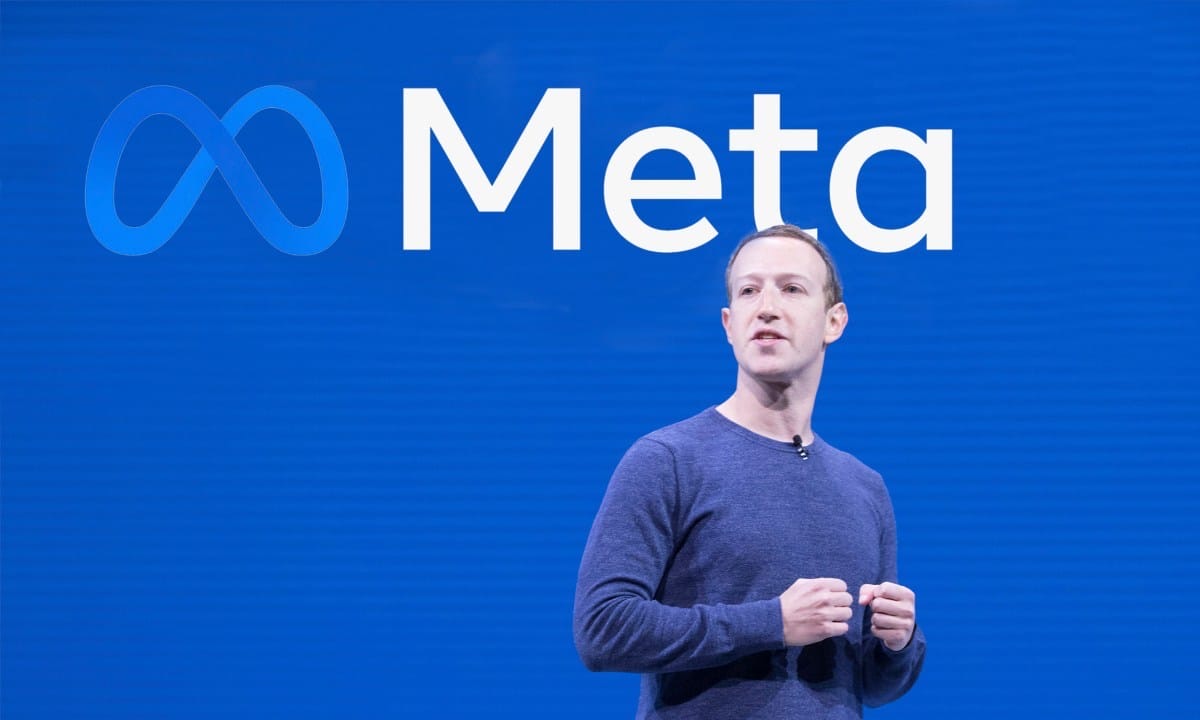 According to a post from Meta CEO Mark Zuckerberg on Monday, the feature will allow collectors and creators to showcase their preferred NFTs on their profiles and accounts. The feature will cut across both Facebook and Instagram users.

In addition, Meta also plans to leverage tools from its Spark AR Studio to deliver augmented reality support for NFTs on Insta Stories.

While the company has confirmed the news, a definite rollout date has not been announced yet.

Zuckerberg previously teased the feature back in March 2022 and said that the company was exploring the possibility of adding support for digital collectibles. Furthermore, the billionaire founder hinted that NFT mint support could arrive on Facebook in the coming months.

We will update this story with further developments as they emerge.