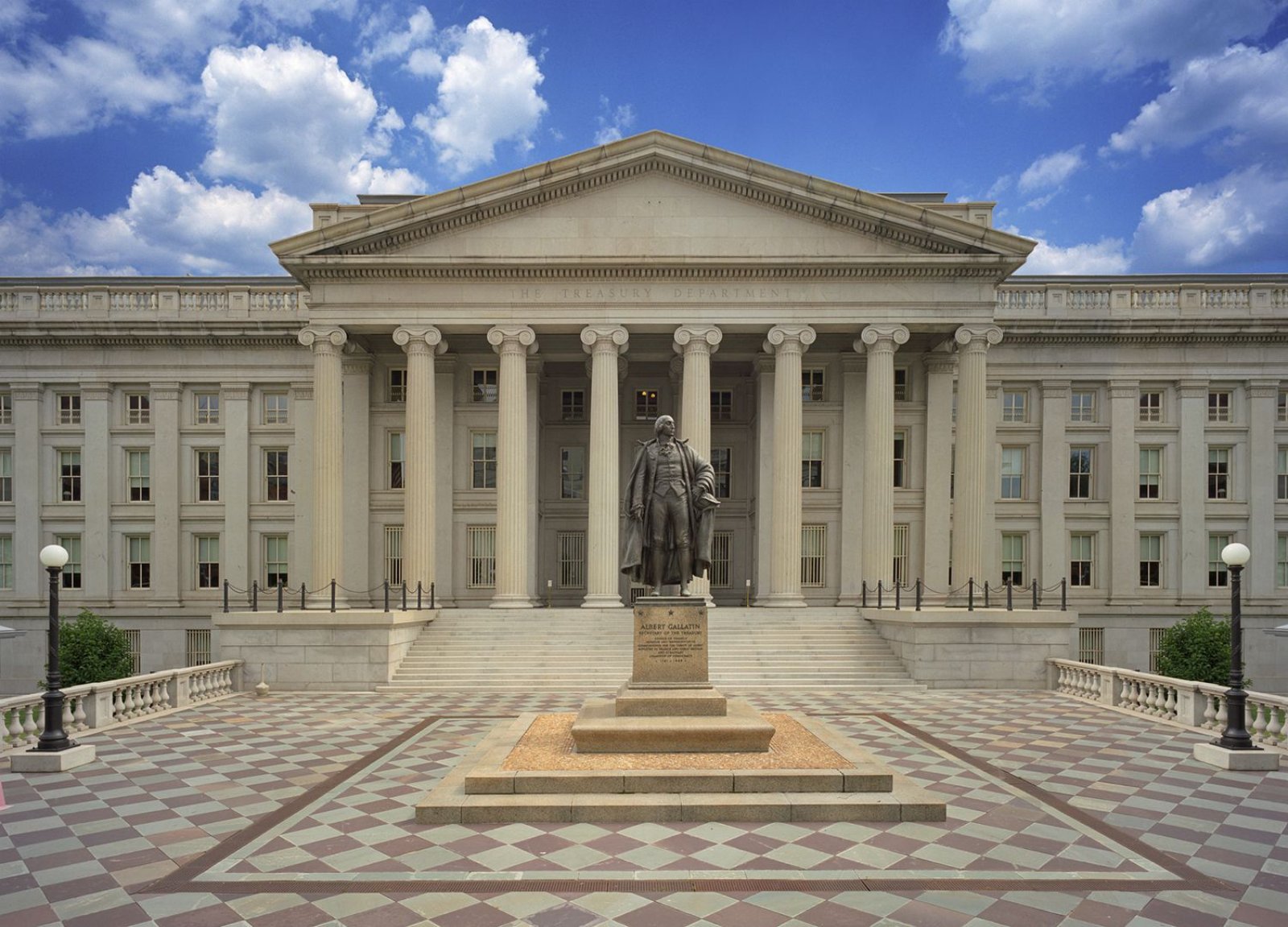 The US Department of the Treasury’s Office of Foreign Assets Control (OFAC) has for the first time sanctioned a cryptocurrency mixer.

According to the official announcement by the OFAC office, the Bitcoin mixer of Blender.io has been sanctioned by the US Treasury for being used ‘by the Democratic People’s Republic of Korea (DPRK) to support its malicious cyber activities and money-laundering of stolen virtual currency.’

In particular, the sanctions announcement focuses on the Lazarus Group that carried out the largest DeFi heist to date on the Ronin Network and Axie Infinity, worth $615 million. Blender was reportedly used in ‘the laundering process for DPRK’s Axie Infinity heist, processing over $20.5 million in illicit proceeds.’

Under Secretary of the Treasury for Terrorism and Financial Intelligence Brian E. Nelson, explained:

Today, for the first time ever, Treasury is sanctioning a virtual currency mixer. Virtual currency mixers that assist illicit transactions pose a threat to U.S. national security interests. We are taking action against illicit financial activity by the DPRK and will not allow state-sponsored thievery and its money-laundering enablers to go unanswered.

Like the majority of blockchain mixers available, Blender.io receives multiple Bitcoin transactions and mixes them together before transmitting them to their ultimate destinations at a fee. However, Blender does not guarantee that the results of the mixing will completely hide the originating address of the transaction.

The US Treasury has Updated its OFAC SDN List

Additionally, the US Treasury OFAC office has updated its Special Designated Nationals and Blocked Persons (SDN) list to include four additional Ethereum wallets used by the Lazarus Group to launder the remainder of the stolen proceeds of the March 2022 Axie Infinity hack. The OFAC office has further provided a full list of sanctioned addresses on its website.