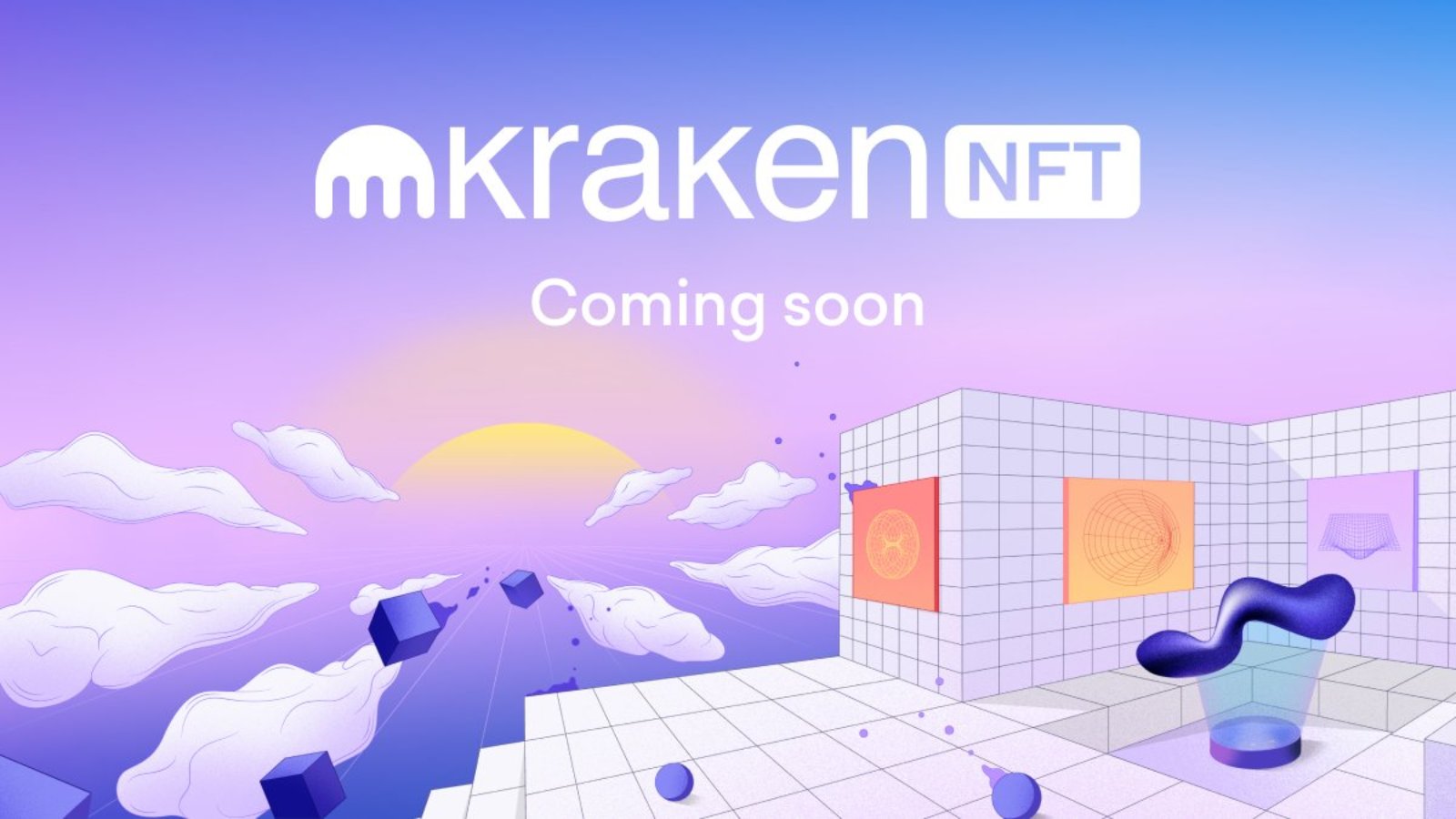 The crypto exchange of Kraken has announced plans to launch an NFT marketplace to increase access of its users to Non-fungible tokens.

The team at Kraken highlighted NFTs as having ‘redefined the concepts of digital expression, culture and ownership for creators and collectors alike.’ In addition, the NFT industry has been growing at a rapid pace and might seem complex to many who might want to join the space.

NFT users who would love to be part of the Kraken Marketplace can register through a waitlist.

Kraken to Cover Gas Fees Within the Platform

Furthermore, Kraken plans to launch a one-of-a-kind NFT marketplace as the exchange plans to cover all gas fees within the platform. The team said:

Once your NFT is custodied with Kraken NFT, you will not pay any blockchain network fees for trading activity that takes place within our platform. This helps you build your dream collection with near-instant transfer speeds and the peace of mind that spikes in network activity will not impact the cost of your purchases and trades.

Gas fees will only be paid when transferring individual NFTs into and out of the Kraken NFT marketplace.

To note is that the Kraken NFT plans to support multiple blockchain networks in a single interface. Such a capability will provide its users with the convenience of collecting items from the various popular blockchains.

However, at launch, the Kraken NFT marketplace will first support Ethereum and Solana.

Creators will Be Rewarded

Lastly, NFT creators that will use the Kraken Marketplace will be rewarded with each secondary market sale of their creations. The team at Kraken explained how this will work through the following statement.

Kraken NFT deeply values the creators behind each of the collections on our platform. That is why Kraken NFT will offer Creator Earnings, a way to reward the artists and innovators driving the NFT space forward by paying them a portion of each secondary market sale price of the NFTs they created.