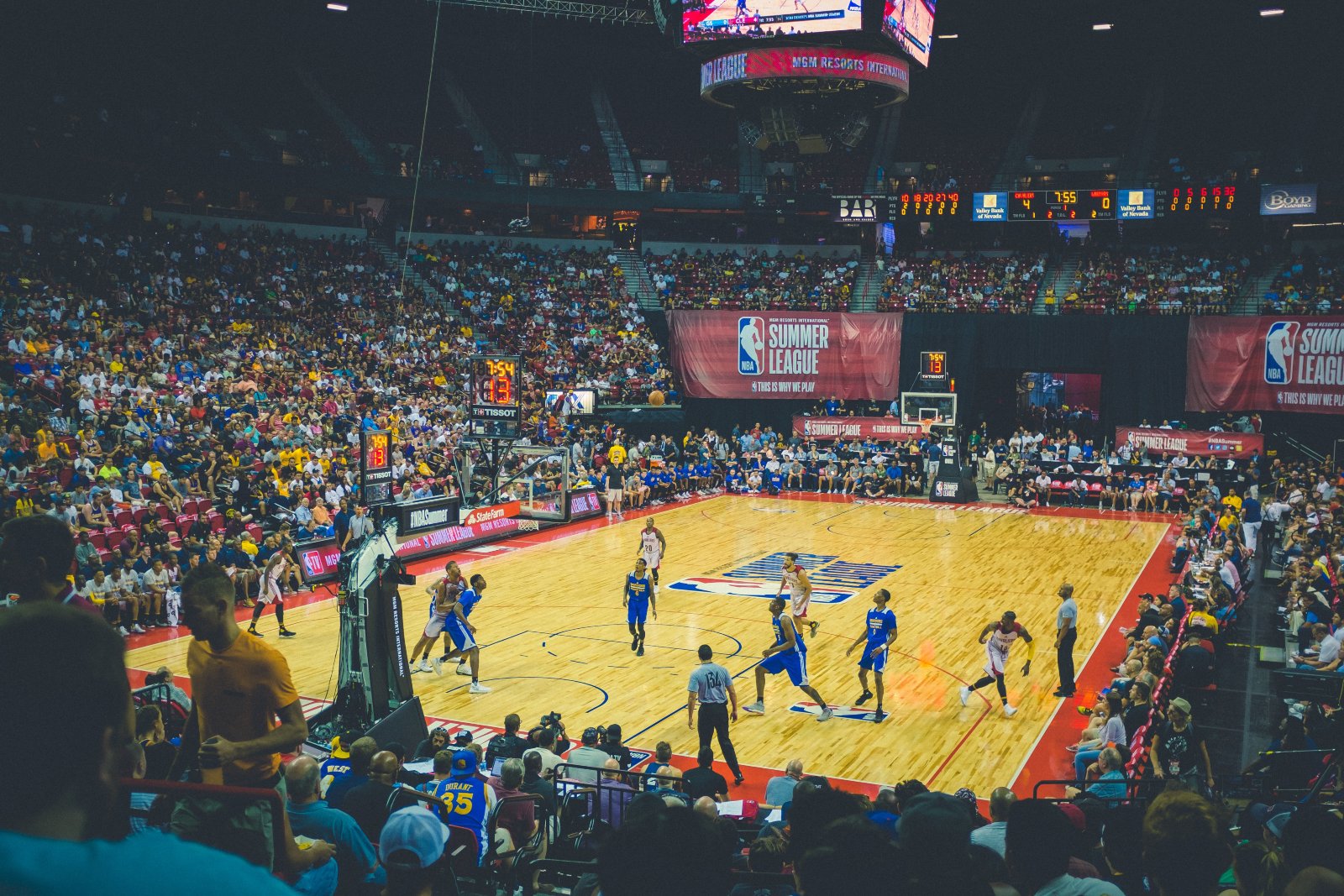 The National Basket Association (NBA) is embracing all things Web3 and NFTs by launching a Discord server dedicated to the two blockchain industries. The announcement of an NBA Discord server was made by the league’s Twitter handle devoted to NFTs (@NBAxNFT). The latter was launched last month.

The NBA Discord server identifies itself as the ‘official home for basketball and web3 fans to engage, interact, and learn more about current and future NBA projects and partnerships’. Furthermore, the space is not limited to any single NFT project and allows the basketball community to connect on all things they are passionate about.

Moreover, the first announcement on the NBA Discord server explains that there will be an NFT project to celebrate the NFT playoffs that kick off today, April 16th. Ten thousand members will have access to a private list channel to allow them to submit their Ethereum wallet addresses, as explained below.

…we’re working on an NFT project to celebrate the NBA Playoffs.

We’re not quite ready to announce the specifics just yet – that’ll come soon – but we do have some information on next steps:

As of this announcement (Friday April 15th at 5:00pm ET), all 10,000 OG members have access to a private allow-list channel and will have 24 hours to submit their wallet addresses.

Wallet addresses submitted in allow-list before 5:00pm ET on Saturday, April 16th will be guaranteed access to mint an NFT from this project.

Each participant will be limited to one Ethereum wallet address, and the team at the NBA Discord server will carry out a snapshot later today at 5 pm ET. The NFTs will be free to mint and be limited in quantity. The end goal is to get them to as many NBA fans as possible in a fair manner that provides a positive experience.