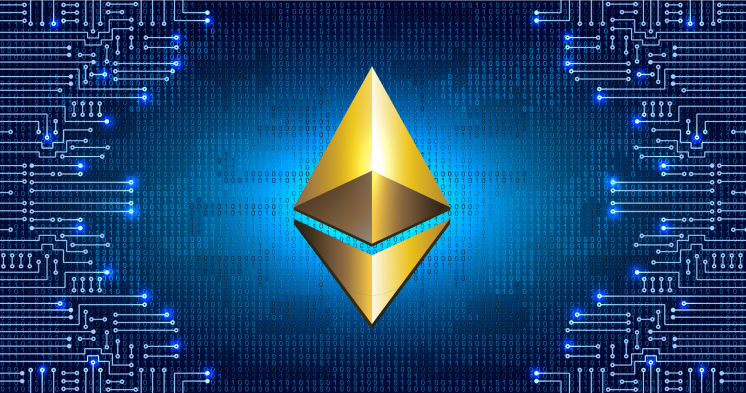 Core Ethereum engineers deployed a crucial Merge test on Monday ahead of the much-anticipated switch to a proof-of-stake blockchain network. According to a Github post published by Tim Beiko, an Ethereum developer, the event happened on a so-called shadow fork mainnet.

As the transition to a PoS consensus mechanism represents a massive overhaul of the Ethereum network, developers have spent months picking out the bugs and finetuning the process.

Shadow Forking mainnet is incredibly useful because it shows us how nodes react in the harshest possible conditions: when their state and history are large and transactions are the most complex. After a mainnet shadow fork, we can also test how stable nodes are, how well they sync, etc. when trying to join the forked network. This gives us data not only on the transition itself but also on how new nodes behave when they join the network in a post-merge state

While the shadow fork test to ascertain cross-chain node operability from Ethereum’s main execution layer and its Beacon chain consensus mechanism was successful, a member of the Ethereum foundation Parithosh Jayanthi noted that two clients blocks recorded some difficulties.

However, network engineers are reportedly working to solve the issue and plan to redeploy the shadow fork again on April 22, 2022.

Ethereum Prepares for The Merge

Prior to the latest shadow fork test, Ethereum engineers ran a demo of The Merge process on the Kiln testnet back in March. The trial was also a huge success and showed that combining the main Ethereum network and its parallel Beacon chain is possible.

However, the test encountered a few issues, per a thread from Ethereum developer Marius Van Der Wijden.

As of the time of writing this report, no concrete timelines have been announced regarding when the upgrade will go live. However, Galaxy Digital analyst Christine Kim opined that the shadow fork’s results play a major role in determining the timeline for the final merge.