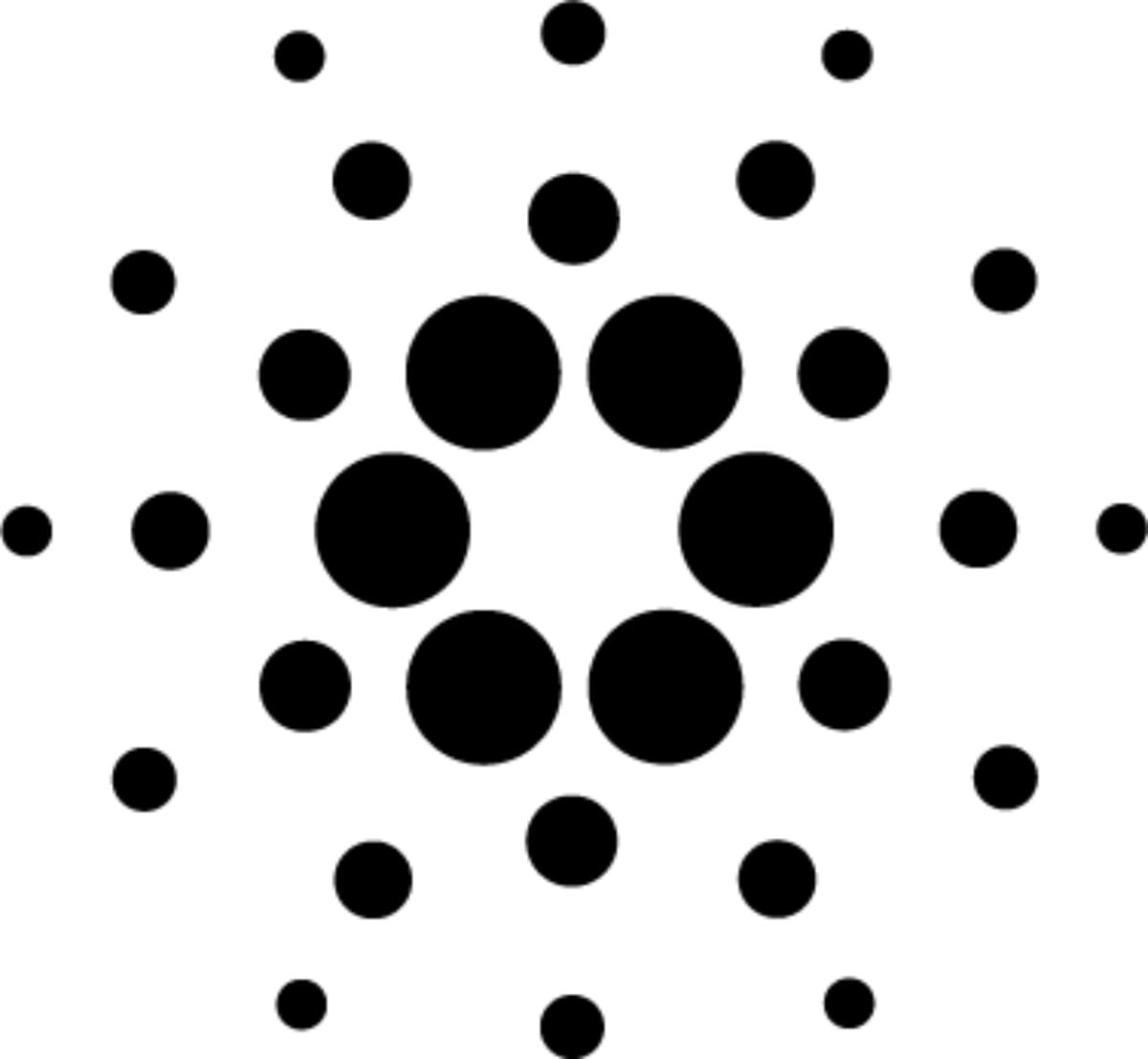 The collection has been launched in collaboration with Clay Nation, and will reportedly comprise “iconic NFT collectibles, unreleased music, and limited edition clay nation plots” on the Cardano blockchain

The legendary hip-hop rapper is known to actively explore the NFT domain. Snoop Dogg had earlier confessed his liking for NFTs in general and had also admitted to the fact that he is an avid NFT proponent who accumulates NFTs under the name of Cozomo De’ Medici. The wallet associated with Medici reportedly contains $17 million worth of assets in holdings.

Snoop Dogg’s new NFT collection will be launched in association with Clay Nation and Champ De Medici and will include the rapper’s unreleased music with some “iconic collectibles and Clay Nation Plots,” for the fans to own and access. The Clay Nation took to Twitter to share the news of the said venture, adding that the project will be launched on the Cardano Blockchain.

The news of the Snoop Dogg-Clay Nation collaboration was first revealed in March, when the founder of Cardano, Charles Hoskinson made a surprising cameo in a video announcement featuring Clay Nation NFT characters. Recently Snoop Dogg had also engaged with Hoskinson in an interactive Twitter discussion aimed at emphasizing the popularity of crypto assets, NFTs, and music in general.

“We allocated 19.5k of land on a 1:1 basis for holders (Sonic and Underworld) + 1,500 ripe – most ripe public mints were there to welcome newcomers to the Clay Nation beyond Cardano, who in turn were the holders benefit.” Clay Nation said in a statement.

Cardano has recently emerged as one of the most robust blockchains that is consistently working towards establishing an optimized ecosystem to support and foster the growth of decentralized applications or DApps. At present, Cardano is home to nearly 1000 new projects with NFT projects taking the lead and contributing nearly 47.9% of activity on the Cardano blockchain. Apart from NFTs, the blockchain is also fostering several DEX-related projects.