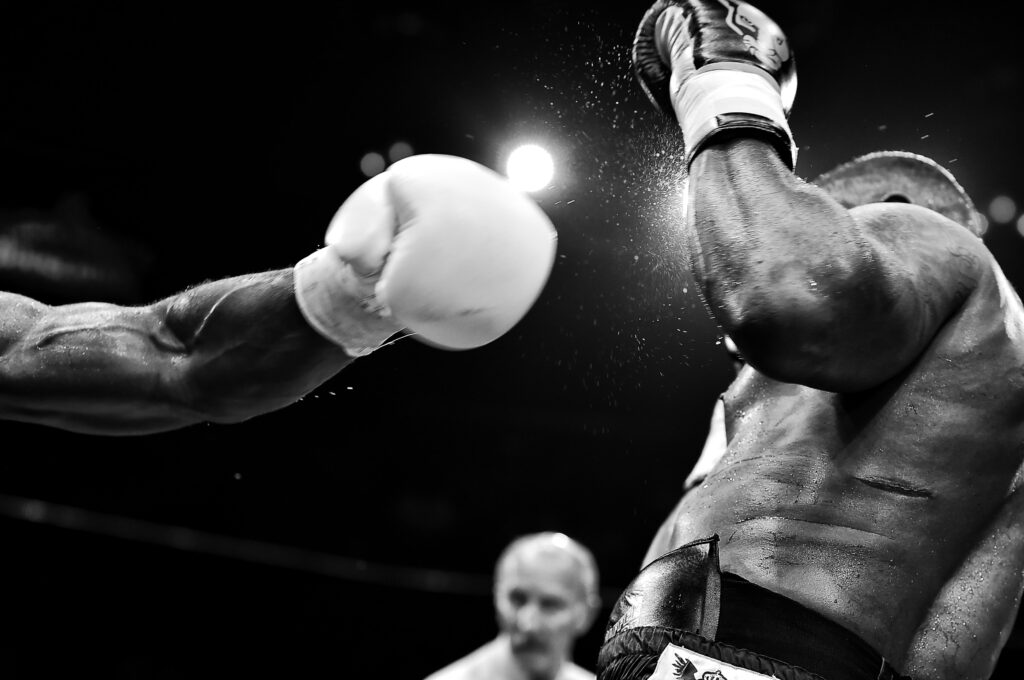 Former professional boxer Floyd Mayweather is promoting another NFT project, this time one called Mayweverse. The project is offering “5,000 NFT prizes, benefits and utilities,” with the official Twitter account saying that “the mint price will be 0.3 ETH” and bring “maximum profit and value.”

The project is drawing some controversy from within the crypto space, as Mayweather does not have a good track record when it comes to NFT and crypto projects. The mayweverse project describes itself as the new NFT project of Floyd Mayweather that features 1000 cards of five different types. It also says that there will be the possibility to join Mayweather in the metaverse through a pass for exclusive occasions and events.

On-chain crypto sleuth zachxbt spoke about this over Twitter, noting that the boxer,

Mayweather actually responded to zachxbt’s tweet, asking him to remove the post and saying that he was in the NFT space to stay. Zachxbt responded by saying that Mayweather has profited tens of millions from Ethereum Max, Bored Bunny, Real Floyd NFT, Moonshot, 2018 ICOs, and other projects.

Mayweather is no stranger to the crypto space, having promoted ICOs in the past. More recently, he has taken to NFTs, having released an NFT collection last year. But his actions in the space have led to strong criticism, for having promoted projects that later turned out to be scams or rug pulls.

The former professional boxer’s promotions have even caught the attention of the United States Securities and Exchange Commission. The SEC charged Mayweather with unlawfully touting ICOs. This was the Centra Tech scam, and Mayweather settled the case.

Since then, many in the market have been cautious about any promotions Mayweather make, though that has not stopped people from getting into projects he has been linked with. However, as he promotes more projects, it is only likely to draw more ire from authorities if they turn out to be scams.

Other celebrities will also have to proceed with caution, as the SEC is focusing more on preventing scams in the market. Celebrity endorsements continue to have a lot of sway in the market, which can often lead to investors losing millions.