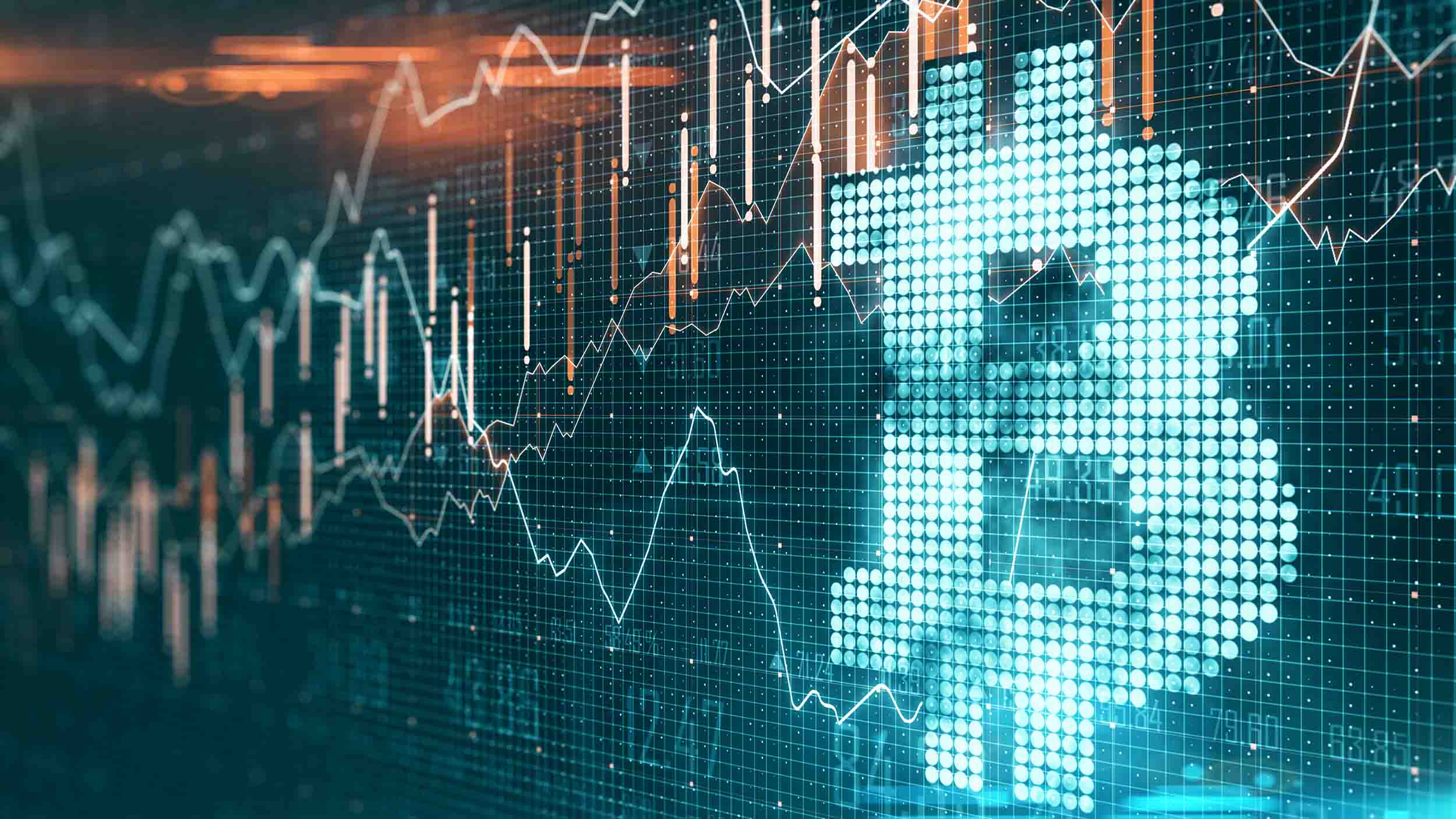 Recently, bitcoin prices have struggled, often dipping below the $43,000 mark and then failing to post substantial gains.

Suggested Reading | Ark CEO Cathie Wood Is As Bullish As Ever, Sees Bitcoin Hitting $1 Million By 2030

Bitcoin Short Stay At Near $44K

On the other hand, the overall volume of stablecoins was $74.34 billion, or 83.06% of the total 24-hour volume of the cryptocurrency market.

Bitcoin was recently trading at an average price of around $43,500, roughly where it was 24 hours ago and well below the $47,000 barrier it crossed just a few days earlier, as investors continued to weigh in on the Federal Reserve’s new hawkish zeal and the ongoing twist of economic developments sparked by Russia’s attack on Ukraine.

According to an email from Oanda Senior Market Analyst Americas Edward Moya:

“Bitcoin is unsure of its direction as Wall Street gets concerned about the central bank’s aggressiveness in tightening monetary policy.”

“$43k is a critical support level in the near term as bitcoin attempts to build on its recent relative strength,” he noted.

Cryptocurrency prices deviated somewhat from the performance of the main equities markets, which were marginally positive. The Nasdaq, which is heavily weighted toward the tech sector, gained less than a tenth of a percentage point.

The US central bank has communicated strongly over the last week, both collectively and through individual governors, that it will step up efforts to contain inflation, which has hit about 8%, a four-decade high.

The correlation coefficient between Bitcoin and US equities has increased in the last 90 days as investors have become more risk averse in response to the Federal Reserve’s withdrawal of the pandemic-era intervention that is attributed with catalyzing the ascent of cryptocurrency.