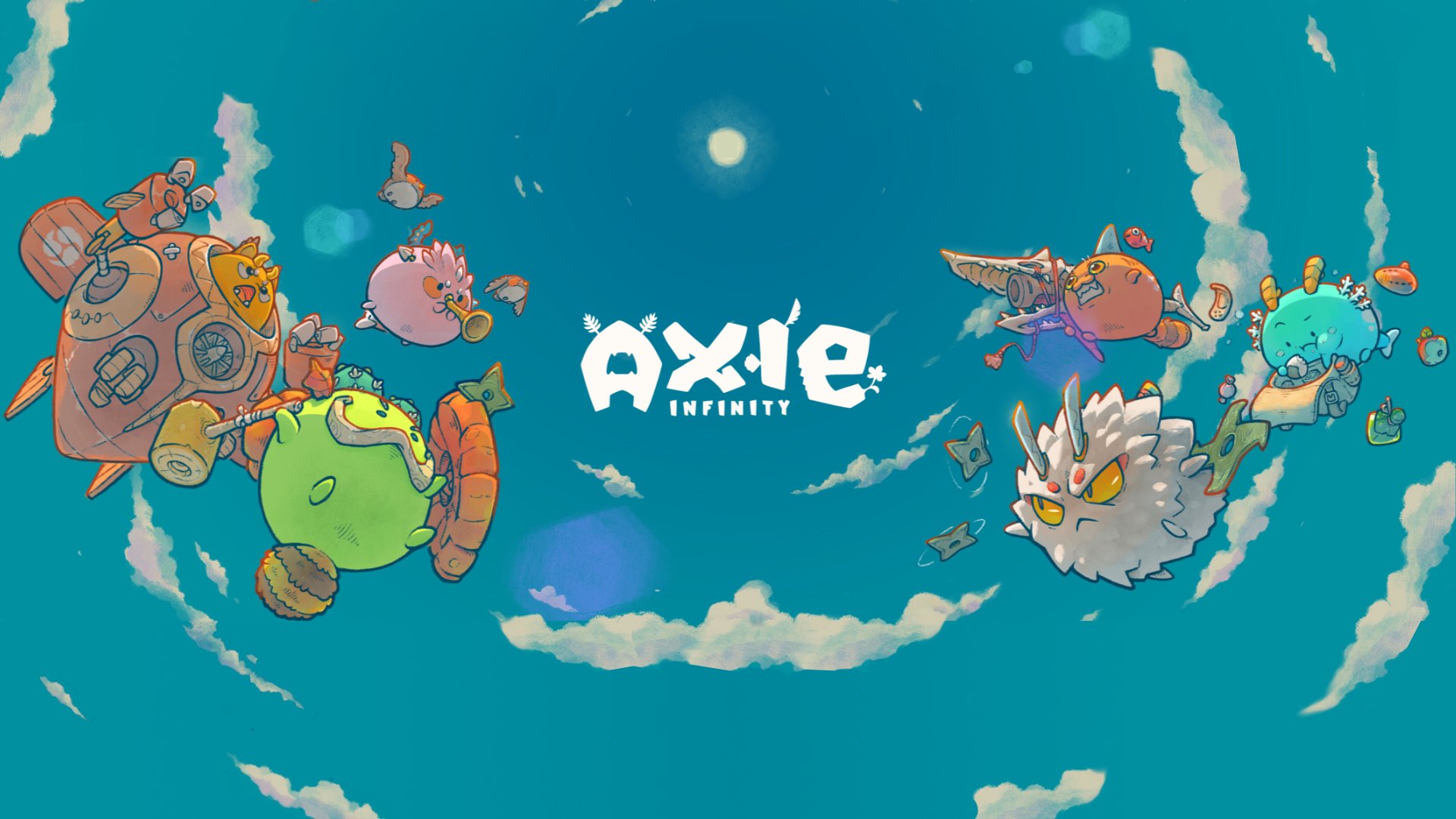 A portion of the 173,600 Ethereum stolen on the Ronin Network is on the move. According to the team at PeckShield, the hacker has thus far laundered 7.5% of the stolen Ethereum (13,020 ETH) through Tornado cash. This, in turn, means that s/he still has 159,710 Ethereum, worth roughly $512 million, in his wallet.

#PeckShieldAlert As of today (April 9, 2022), the @Ronin_Network exploiter has already laundered 7.5% of the stolen funds via @TornadoCash and still holds ~159,710ETH ($512m) in his wallet: https://t.co/yCVPaHXWYj. pic.twitter.com/Ra4AsJ3kWd

The team at SlowMist also captured the movement of the stolen Ethereum, further pointing out that the hacker preferred to move the funds between 02:00 and 16:00 UTC.

According to the BBC, $400 million of the $625 million stolen belonged to players of the popular Axie Infinity gaming metaverse. The parent company of Axie Infinity, Sky Mavis, has pledged to reimburse all players affected by the hack. At the same time, Sky Mavis is collaborating with law enforcement agencies to track the hackers and possibly recover the stolen funds.

Additionally, Sky Mavis got a boost in their plans to reimburse Axie Infinity players through a $150 million investment by Binance. The funds are part of a funding round that also included the participation of Animoca Brands, a16z, Dialectic, Paradigm, and Accel.

The CEO of Binance, Changpeng Zhao, elaborated that the global crypto ecosystem needed to continue thriving despite the unfortunate hack. He said:

In order for the global ecosystem to continue thriving and maturing, it is imperative that we work together, especially when it comes to security, which is our strong suit. We have seen the tremendous work and growth of the Sky Mavis team since working together on the Axie Infinity project on Binance Launchpad. We strongly believe Sky Mavis will bring a lot of value and growth for the larger industry and we believe it’s necessary to support them as they work hard to resolve the recent incident.

The funds raised will be used to reimburse affected users. Furthermore, Sky Mavis will obtain the remaining funds to compensate for the losses entirely from the Sky Mavis and Axie balance sheet funds.