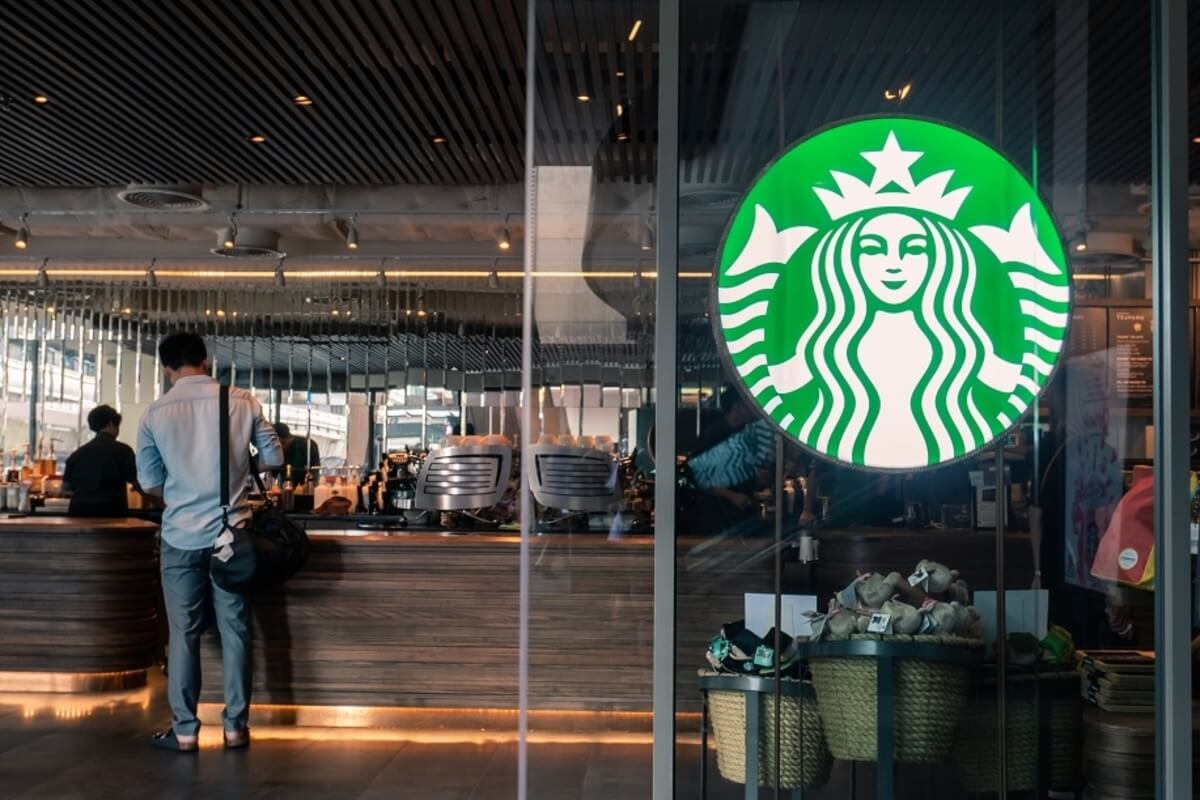 In a recent announcement made by Starbucks CEO Howard Schultz, the multi-million dollar beverage brand is all set to enter the world of Metaverse and NFTs by the end of 2022.

Schultz, while attending an Open Forum on Tuesday, announced that Starbucks is planning to enter the Metaverse and NFT space and will soon announce further details by the end of this year.

Starbucks and Its Metaverse plans

Schultz, while addressing an open forum directed towards unionizing workers, asked the attendees about their views on NFT and Metaverse. He further engaged with the audience and enquired whether they have ever explored NFTs or had participated in any NFT events or related investments. While the audience’s response was relatively scarce, Schultz took the opportunity to explain how the NFT sector is still young and that Starbucks possesses all the relevant tools to enter this new domain.

“If you look at the companies, the brands, the celebrities, the influencers that are trying to create a digital NFT platform and business, I can’t find one of them that has the treasure trove of assets that Starbucks has from collectibles to the entire heritage of the company.” Schultz later added

Schultz was first appointed as the Chairman and CEO of Starbucks in 1986 and is accredited with numerous commendations including expanding the Starbucks initial outlet branches from less than 100 to 28,000 global outlets.

However, the details concerning Starbucks NFT plans are scarce at the moment, but Schultz has confirmed that concrete details will be made available “sometime before the end of this calendar year.”

There are many ways through which Starbucks can impact the NFT market.  Speculations suggest that Starbucks could leverage its age-old heritage of collectibles and reputed brand presence to launch an NFT marketplace powering the Non-Fungible token sector. It could also solidify its presence in the Metaverse by opening a virtual shop, however, these are mere speculations and nothing has been confirmed by the company as of yet.

The concept of the Metaverse is gaining continuous momentum each day and generally revolves around “exploring a virtual world where people interact with each other in their virtual avatars and conduct mundane activities in a virtual setting.” The concept has gained immense traction in recent years and is estimated to reach $758.6 billion by the year 2026