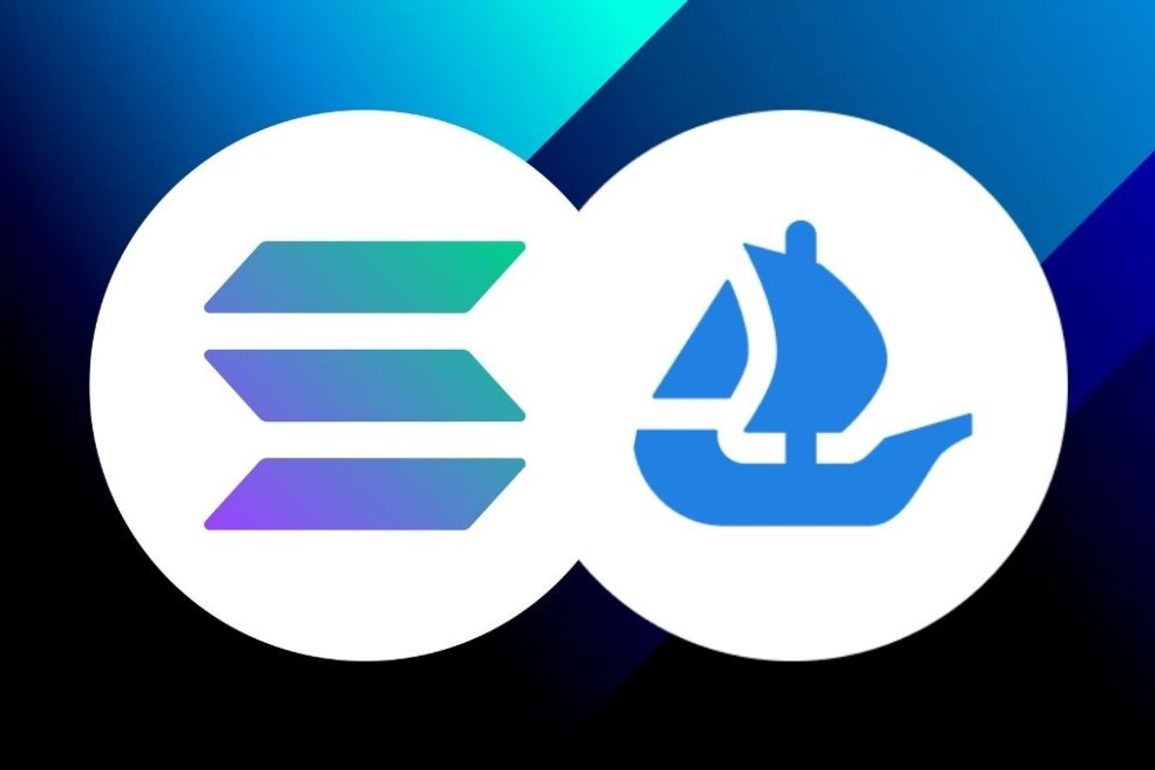 Also, adding support for SOL NFTs marks another expansion milestone after OpenSea raised a massive $300 million from investors in January. At the time, the crypto unicorn stated that the fresh cash inject was earmarked for further marketplace development, expanding its services, and building a metaverse project.

Furthermore, the fundraise bumped OpenSea’s market valuation to a whopping $13.3 billion, further re-enforcing the platform’s dominance as the leading digital collectibles marketplace in the NFT space.

While no official announcement has been made, users can now select ‘Solana’ as a chain on the platform. So far, OpenSea has onboarded 865,868 NFTs from popular SOL collections like Piggy Sol Gang, SolGods, and Degen Ape Academy to name a few.

Although Solana’s addition to OpenSea means that collectors and traders now have a more comprehensive one-stop shop for all things NFTs, speculation remains regarding the fate of existing SOL-powered marketplaces like Magic Eden and Digital Eyes.

Magic Eden in particular has been touted as the OpenSea of Solana. In addition, the platform is regarded as the leading platform for SOL NFTs in terms of trading volume and functionality. Also, Magic Eden recently closed a $27 million Series A funding round.

Data from DappRadar shows that Magic Eden tops all other SOL-based marketplaces with over $700 million in transactions.