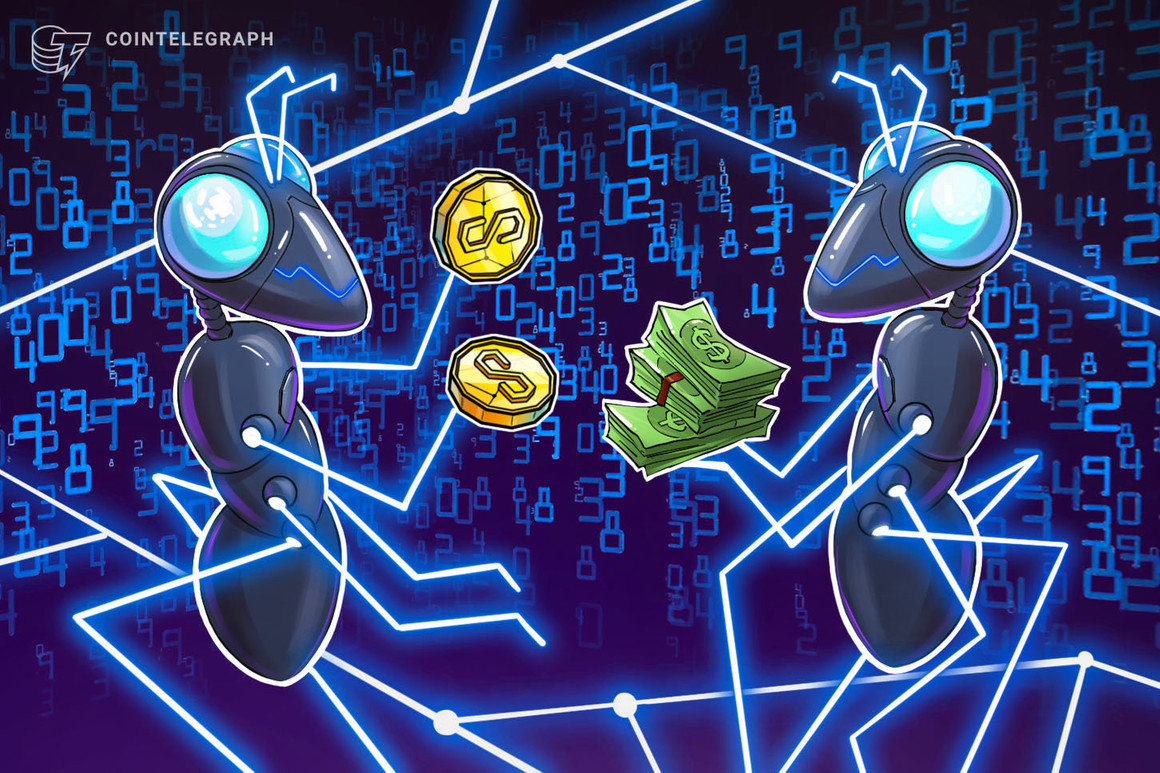 Neutrino Dollar (USDN), a stablecoin issued through Waves-backed Neutrino protocol, lost its U.S. dollar-peg on April 4 amid speculations that it could become “insolvent” in the future.

Interestingly, the stablecoin’s plunge occurred despite Neutrino’s claims of backing its $1-peg via what’s called “over collateral,” i.e., when the total value of Waves (WAVES) tokens locked inside its smart contract is higher than the total USDN minted, also called the “backing ratio.”

Notably, Neutrino smart contract’s backing ratio came out to be 2.62 on April 4, according to official data, underscoring that it had adequate funds to back USDN’s dollar-peg by 1:1; that is, despite WAVES’ 35%-plus drop in the last five days.

WAVES’ price dropped from its record high near $64 on March 31 to as low as $47 on April 4. The coin started declining as its momentum indicator, the relative strength index (RSI), jumped above 70 — an “overbought” area that typically triggers selling sentiment.

Nonetheless, the selloff occurred also as a pseudonymous analyst accused Waves of artificially pumping WAVES by 750% in the last two months by:

2) using the proceeds to purchase WAVES;

3) converting the tokens to USDN, and

4) redeploying them into the Vires.Finance pool to borrow more USDC.

This would mean USDN is insolvent and would depeg

This would be Armageddon

Waves founder Sasha Ivanov, however, denied the allegations on April 3, noting that one cannot move markets of more than $1 billion daily volume by borrowing a few million.

He further accused Alameda Research, a quantitative crypto trading firm headed by FTX’s Sam Bankman-Fried, of launching a campaign “fueled by a crowd of paid trolls” against WAVES to honor their short positions on the coin.

The account started borrowing $waves around March, 20, sending it to Binance – https://t.co/OoSC50EaHl, obviously to sell and make the price go lower. It started around the same time when the FUD campaign started.

From a technical perspective, WAVES holds its bullish bias above the confluence of two support levels: the 20-day exponential moving average (20-day EMA; the green wave) around $40 and the 0.382 Fib line near $42.50.

Conversely, a decisive break below the support confluence could risk crashing WAVES toward $30.