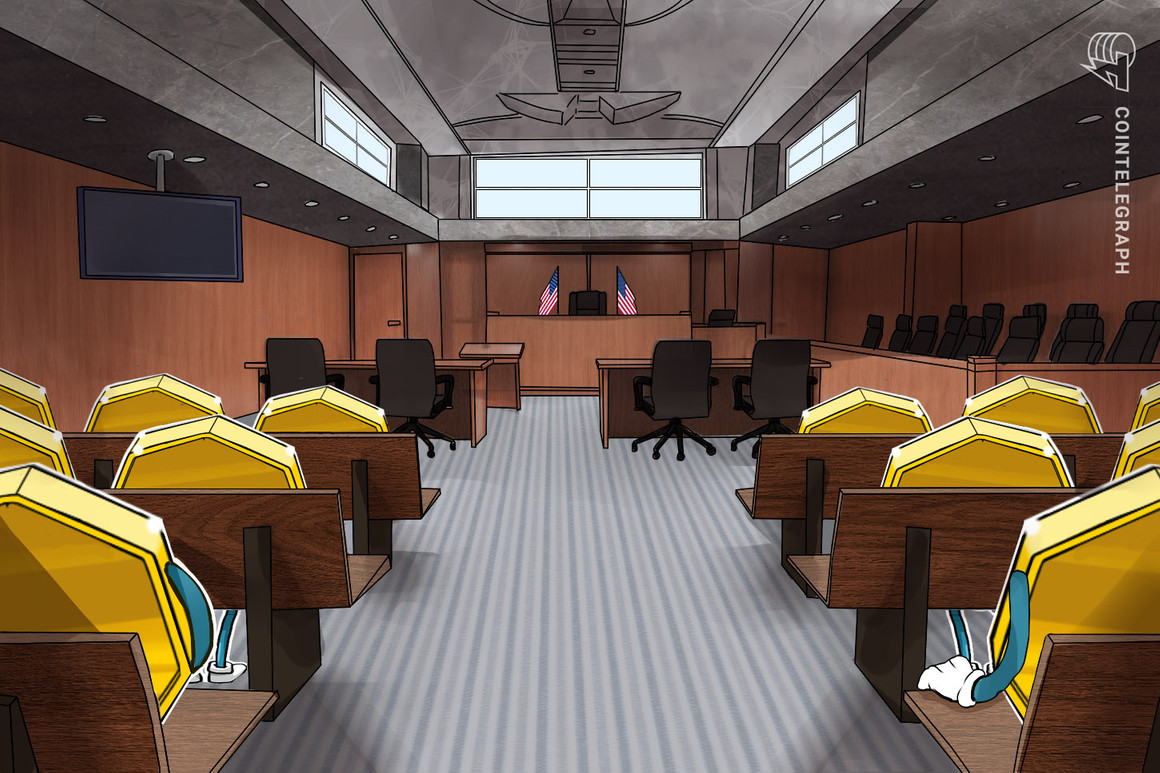 A group of high-level U.S. government attorneys has oulined their priorities for the enforcement and prosecution of individuals and companies that have committed crypto-related crimes.

Enforcement officials from the U.S. Department of Justice (DoJ), Securities and Exchange Commission (SEC), and Commodity Futures Trading Commission (CFTC) spoke about the direction their agencies will take at a panel discussion at the American Bar Association’s annual institute on white-collar crime in Miami on Oct. 27.

In addition to corporate players, lawmakers are taking a closer look at individuals according to a report of the event by Law360. Principal deputy assistant attorney general of the DoJ’s Criminal Division, Nicholas McQuaid, stated the prosecution of individuals in white-collar cases was a top priority.

He added that the department was expanding its use of data-based probes in such cases relating to cryptocurrencies. The DoJ is forming a specialized group within the FBI to work with its fraud section to assist with investigations and prosecutions.

SEC Enforcement Director Gurbir Grewal commented on the agency’s increased scrutiny of unregistered and fraudulent initial coin offerings (ICOs), unregistered crypto exchanges, and crypto lending and award programs. He stated “we’ll make sure that those players and actors are abiding by the rules,” before adding:

“That’s why we’ll be taking a hard look at gatekeepers like auditors and audit firms, attorneys, and underwriters.”

In early September, the SEC threatened legal action against Coinbase over its stablecoin yield program, Lend. Coinbase has since scrapped plans to launch the service.

The SEC also targeted Terraform Labs CEO Do Kwon with a subpoena in September. Being a resident of South Korea, Kwon hascontested it on grounds that the regulator had no jurisdiction.

In October 2020, the DoJ filed criminal charges against four BitMEX executives for illegally operating a derivatives exchange, the trial has been set for March 2022.

Acting director of enforcement for the CFTC, Vincent McGonagle, said he was also concerned about digital assets and the decentralized finance (DeFi) sector. He did note that the crypto asset space may not be the sole component of illegal activity as there may be other factors involved such as forex:

“In the digital asset space, we’ve brought several actions against entities where they’re offering digital assets, Bitcoin or others on a margin or finance basis.”

Government agencies are clearly ramping up activity against crypto companies and individuals.

In mid-August, lawmakers urged the SEC and CFTC to form a joint working group on crypto assets so that they could work out how to “effectively use their current jurisdiction cooperatively.” In late September, the CFTC charged 12 New York crypto options firms for failing to register.

On Oct. 18, the New York Attorney General’s office ordered crypto lending firms to cease activities. The Celsius crypto lending platform stated that it was not one of the two but was instead working with NY regulators.