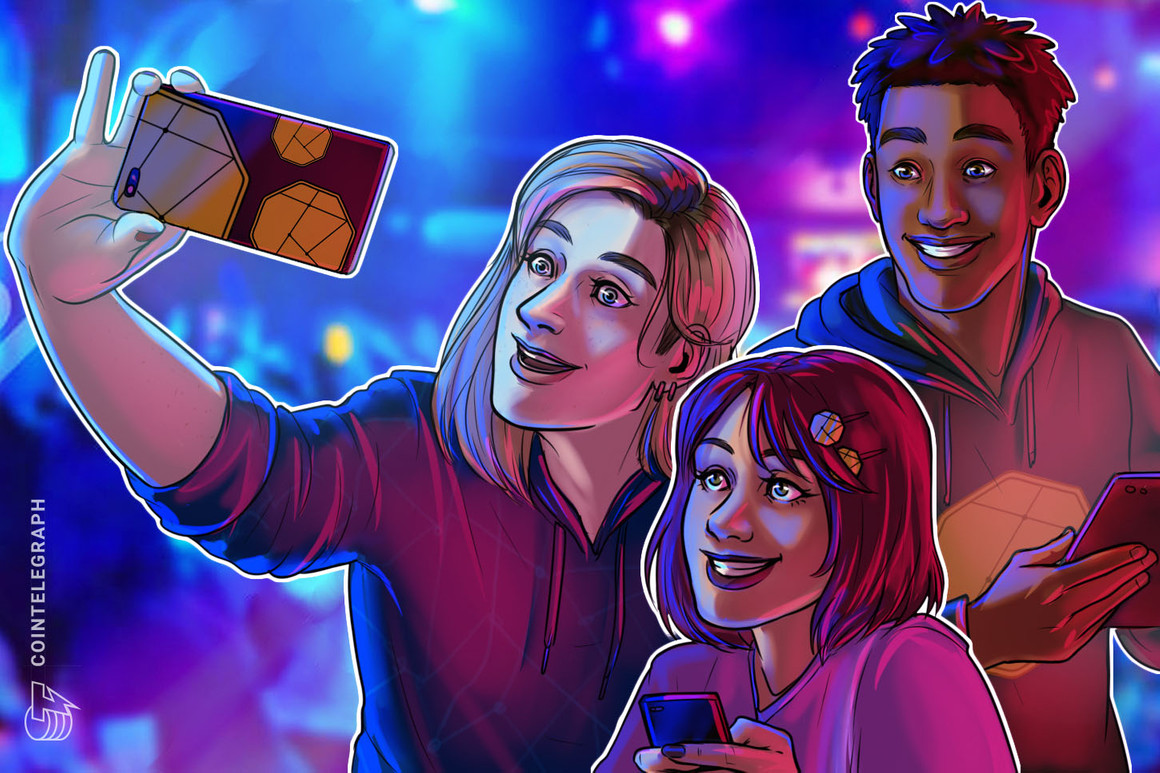 Zip USA CEO Brad Lindenberg told attendees at the company’s first retail investor day that “The innovation around crypto feels like the internet did in 1995.” The company’s interest in crypto has previously been hinted at and is now materializing into concrete plans. A project integrates crypto trading functionality for United States users and enables its merchants to accept Bitcoin (BTC) payments.

Its internal research has bolstered Zip’s confidence in the move, which found that BNPL users are 67% more likely to trade crypto than non-users. Lindenberg moreover pitched crypto integration as a natural next step for a company seeking to cater to what he dubbed the “Millennial finance diet.”

Zip’s co-founder Peter Gray had told reporters earlier this summer that support for crypto trading and providing a digital wallet was among the top requests from Zip users, hinting that the firm understands its “younger generation of customers” and would roll out products and services targeted at them.

Alongside crypto trading functionality and merchant support for BTC payments, Zip also plans to launch a “BitcoinBack” feature in 2022 to allow its customers to convert cash rewards into BTC. All these offerings are slated for U.S. launch in 2022 but will eventually expand to a total of 12 global markets over the next 12-18 months, including Zip’s home turf in Australia.

Related: Square to acquire Australian fintech Afterpay in $29B deal

As reported just last week, AfterPay itself has signaled it is likely to pursue crypto services once the regulatory framework in Australia is more transparent. The BNPL pioneer advised a Senate inquiry into “Australia as a Technology and Financial Center” that merchants could slash payment costs by using crypto and that sidestepping traditional rails could create significant efficiencies.